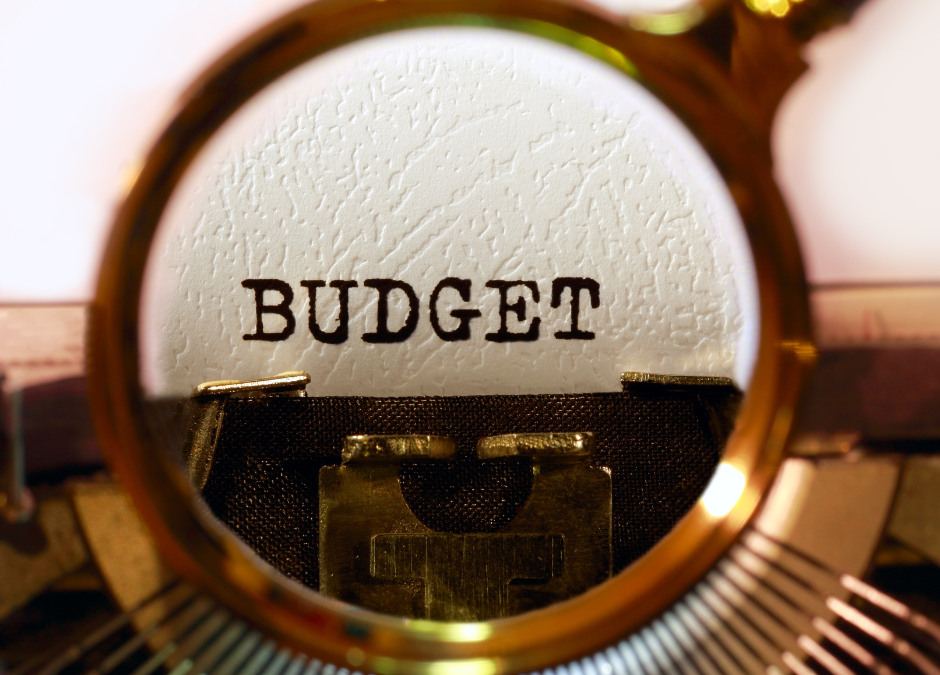 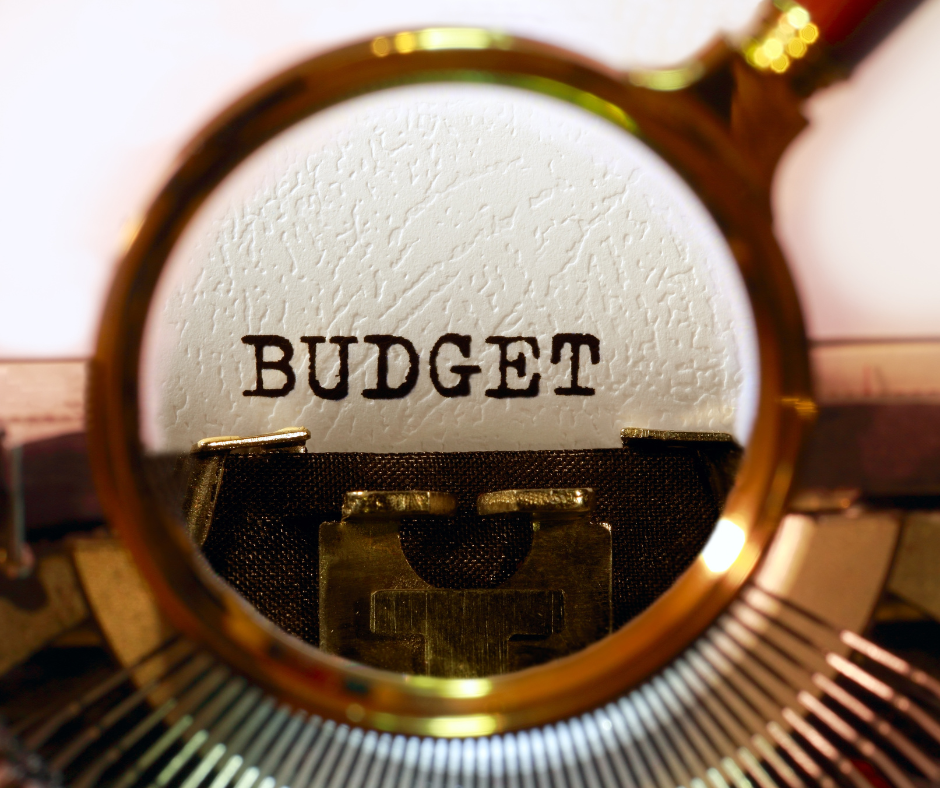 With all the back & forth over the recent budget, we wanted to help break down the facts into manageable chunks. Here, we give you the key headlines, so you can continue to focus on what’s important to you & your business…

Back on 23rd September, major changes to tax and National Insurance were unveiled in the government’s mini budget.

The then-Chancellor Kwasi Kwarteng initially included a plan to abolish the top rate of Income Tax, along with a plan to freeze Corporation Tax at 19%. This was reversed on 14th October, when Kwarteng was sacked as Chancellor and replaced with Jeremy Hunt. The Corporation Tax rate will now rise to 25% in April 2023, as previously scheduled.

In April 2022, the rates of NI increased by +1.25% for one year. The plan was to replace this increase with a Health and Social Care levy from April 2023, however, this increase will be reversed from 6th November 2022, and the planned levy will no longer be introduced.

What this means for you & your business:

Class 2 NI for the self-employed was not affected by the increase last time, and therefore will not be changed.

Employees whose NI is calculated on a monthly basis will see the changes take effect from their first pay packet post the 6th November. HMRC has advised that those who pay NI on an annual basis, such as the self-employed and company directors, will pay revised annualised rates of NI. The rate is planned to be announced at a later date.

This will be reversed from April 2023, so that dividends will once again by taxed at 7.5% (basic-rate), 32.5% (higher-rate) and 38.1% (additional-rate taxpayers) – assuming the decision to retain the additional rate extends to dividend income.

In England and Northern Ireland, the basic rate of Income Tax for will be cut from 20% to 19% from April 2023. It is yet to be confirmed whether this rate will change in Scotland and Wales.

The mini-budget initially included plans to abolish the top rate of Income Tax – the additional rate levied on income of £150k or higher at 45%, from April 2023. This was scrapped on the 3rd October, with the Chancellor saying it had become “a massive distraction”.

The Annual Investment Allowance was due to reduce back to £250k per year from April 2023, but this will now be set permanently at £1m. 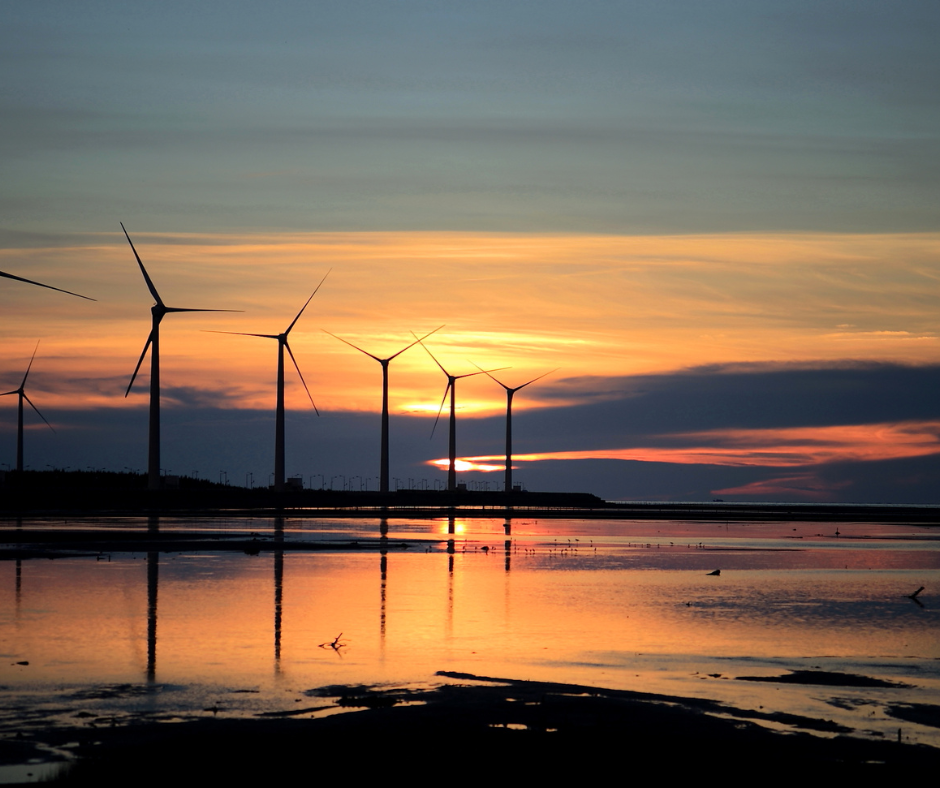 As part of the scheme, the government will provide a discount on wholesale gas and electricity prices for all UK businesses for a six-month period from 1st October 2022. Businesses do not need to contact suppliers, as the discounts will be applied to their bills automatically.

The former Chancellor, Kwarteng, announced a simplification to IR35, mainly that the reforms made in 2017 and 2021 will be repealed from April 2023.

This has since been scrapped by Jeremy Hunt on the 17th October, with no further changes around IR35 planned at present.

We hope that this helps to provide some additional context as to how the changes in rules affect you and your business. We now await the next update from Rishi Sunak, expected 17th November 2022.